The font used for arabic language has some issues

Hi
The font used for arabic language while generating a PDF report has some presentation issues
If there’s a way to change this font?

See below
Screen of the report 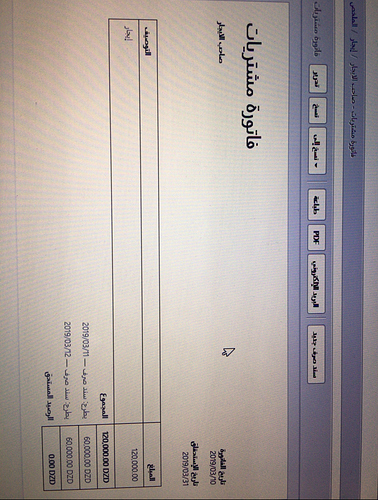 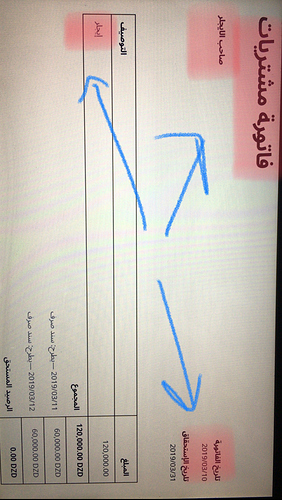 Any chance you could post the images the right way up - it is quite difficult to spot what you are trying to show?

You also need to tell us what you think the issues are.

If you just don’t like the font (which is Noto Sans to accomodate more than 70 languages) you can change it with a custom theme. Read the Guide: https://www.manager.io/guides/18025.

Also, you have been asking many questions for which answers already exist in the Guides. You should search the Guides before starting new topics in the forum.

I prefer if the program is fixed for everyone rather than individual users manually changing the font to “fix it themselves”.

So I’m curious what is the issue?

That isn’t the point. The developer has asked what the issue is.

Sounds similar to an intermittent issue I’ve seen even with English.

If you immediately try to re-generate the PDF a second time, does it look OK the next time?

Try both the PDF and Print buttons, and see if you get different results.