Icon missing for ManagerDesktop.exe on Windows 10

I no longer see any icon for ManagerDesktop.exe displayed in my taskbar on Windows 10. 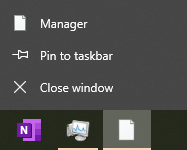 You can add it easily 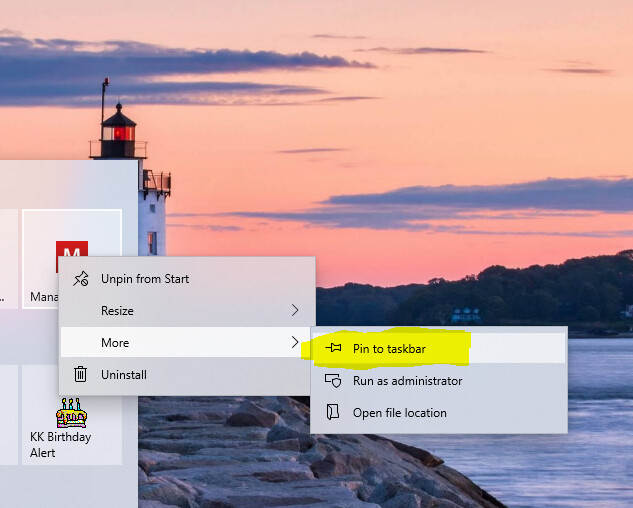 Adding the shortcut to the taskbar works, yes, but I’m opening the .exe with a script that also sets the window placement and keyboard layout (so that I have the right decimal character mapped to my numpad and the window appears on my second monitor). And in doing so, it uses the icon set for the .exe and not the one set for the shortcut. It should be an easy fix for the .exe to have the right icon associated with it.

But looking more into my script, it calls a shortcut and that shortcut, being from an older Manager install, had lost its icon association. I was able to fix my issue with getting the shortcut to point to the right icon again. Thank you @Joe91, for making me look harder at it

So, this bug report is not a bug but user error. Although icon association for the .exe files would still be a nice addition, it is not essential.

I was having a similar issue with the M icon disappearing from my start menu (using the Open Shell addon). Unpinning and re-pinning it always worked for some reason.